We were initially approached by the team at Clarion Audio to help build them a 2002 as a part of their freshly-established “Clarion Builds” program. We were initially very skeptical it would be just another slap ‘n dash marketing car, but were pleasantly surprised when they were very open to doing things “the right way”. Under that pretense we took the responsibility of building much of this beautiful square-tail 2002.

This car sold in the spring of 2016 for $125,000 and helped materialize a growing financial appreciation for these venerable little cars. Especially those done “right”. 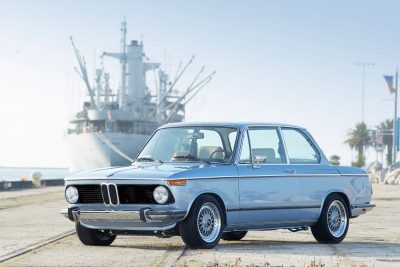 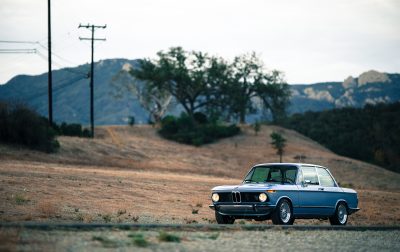 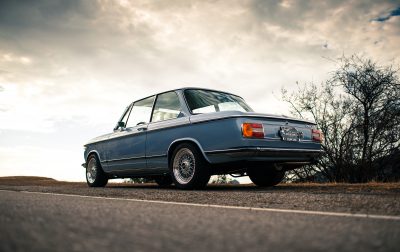 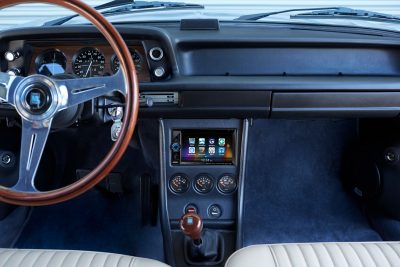 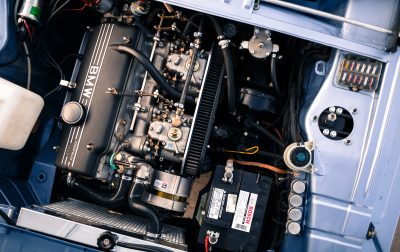 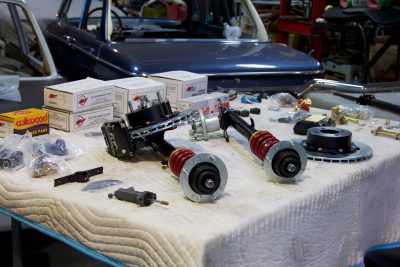